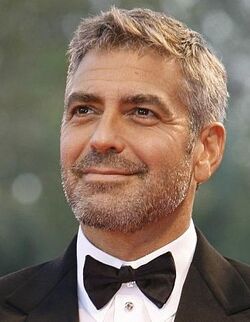 George Clooney is an American actor and filmmaker who has received three Golden Globe Awards and two Academy Awards. He has been nominated for an Academy Award, BAFTA Award, Satellite Award, and two Screen Actors Guild Awards before. Clooney rose to fame when he played Dr. Doug Ross on the drama "ER" and went on to famous roles in various television series and films. He is also an accomplished producer with credits in films like "Argo". 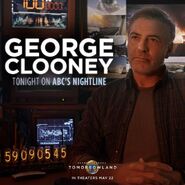 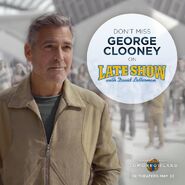 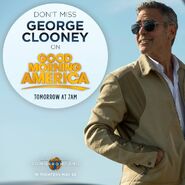 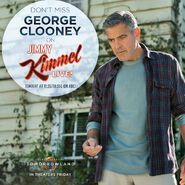 Add a photo to this gallery
Retrieved from "https://tomorrowland.fandom.com/wiki/George_Clooney?oldid=6765"
Community content is available under CC-BY-SA unless otherwise noted.